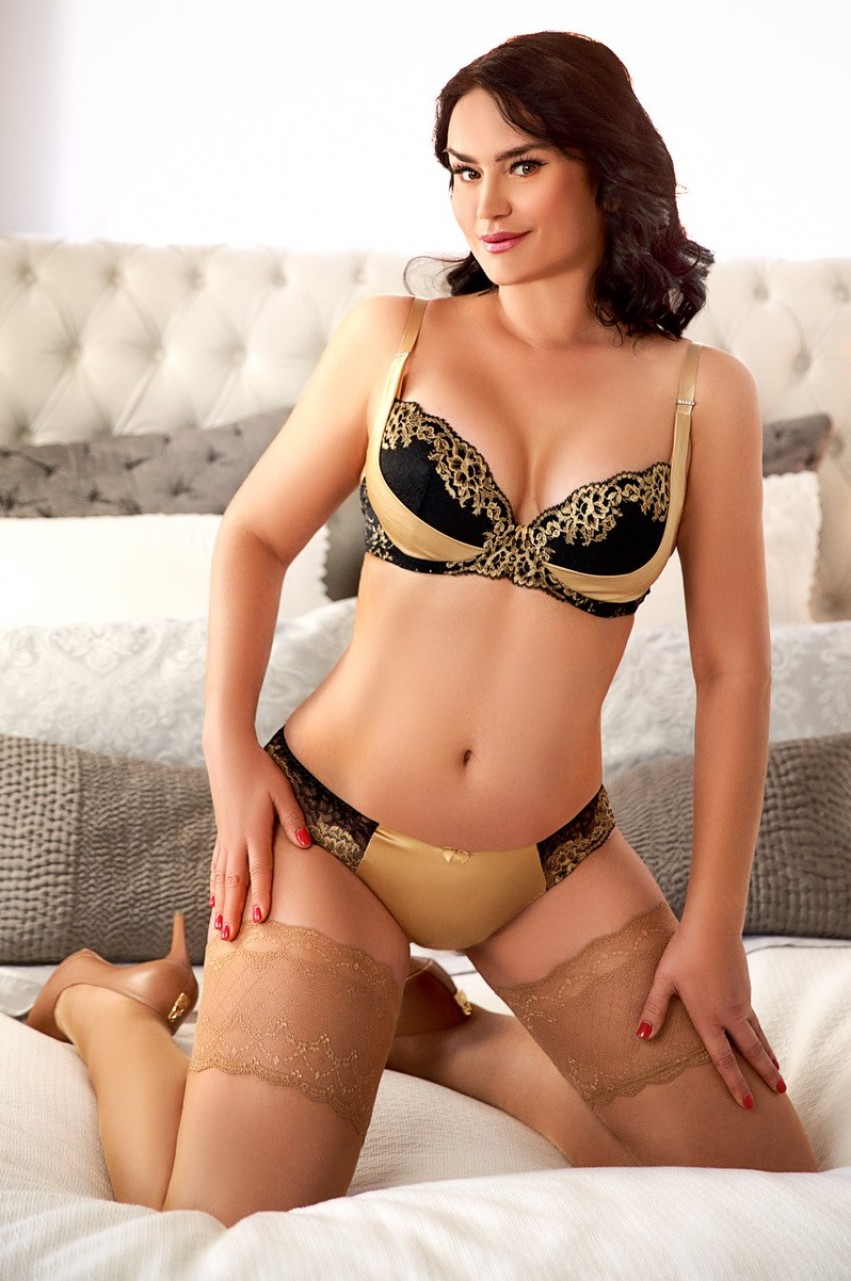 “Most men don’t understand just how much potential they have,” explains Alexandra. “I think that a lot of men have decided they aren’t leaders, or they aren’t aggressive, or they aren’t warriors at heart. But that’s only because some men get the opposite of encouragement through the years. They’re told unflattering things and they believe them. They’re told that its other guys’ jobs to be the warriors, so they just kind of hang back. But when a man gets the encouragement he has always needed, when a woman is nice to him, when he is finally told how great he can be, I think then he comes into his own. That’s why that saying exists, that behind every great man there’s a great woman. It isn’t that a man can’t be great without a woman. It’s that a woman encouraging a man really brings out the best in him. That’s why I think it’s such a shame,” Alexandra goes on, “that so many women think the role of a woman is to be critical of her man. I see this all the time in commercials, in television shows, in movies. Men are constantly the butt of all the jokes. They get picked on all the time. The man has an idea and the woman’s job is to complain. And on top of everything, they put up with all this grief, and then men are told they’re the problem. They’re somehow oppressing everybody around them just by being who they are. I think that’s a real shame. If more people understood that all you have to do to get what you want from a man is to be nice to him, there would be an epidemic of wives and girlfriends treating their husbands and boyfriends well… and they’d all be happier!”